This webpage with an incongruous name has the purpose of publicizing the long-hidden history of Americans in the city that today is the capital of North Korea.  In early 2017, after the fortuitous discovery of part of the story and years of tracking down forgotten records and surviving individuals, I published two books about the subject: Project Eagle: The American Christians of North Korea in World War II, a history of the American presence in Korea before World War II and the wartime combined intelligence operation that grew out of it, and American Pyongyang: The American Christian Community of the North Korean Capital, 1895-1942, a photographic history of the American community of Pyongyang using some of the hundreds of period photos that I could not use in Project Eagle.  Books being limited in how many people they can reach, and having far more material to relate and no place to publish all of it, I decided to start this blog.

In the months to come, I will be presenting bite-sized and heavily illustrated vignettes of themes from the two books, along with additional items that did not fit in them but which I expect will be interesting even to many who have no interest in Korea.  Hockey fans, Harley-Davidson enthusiasts, and others will find stories here that will make them look at their own interests in a different light.  All told, it should make even experts on Korea see North Korea and the American relationship to it differently. 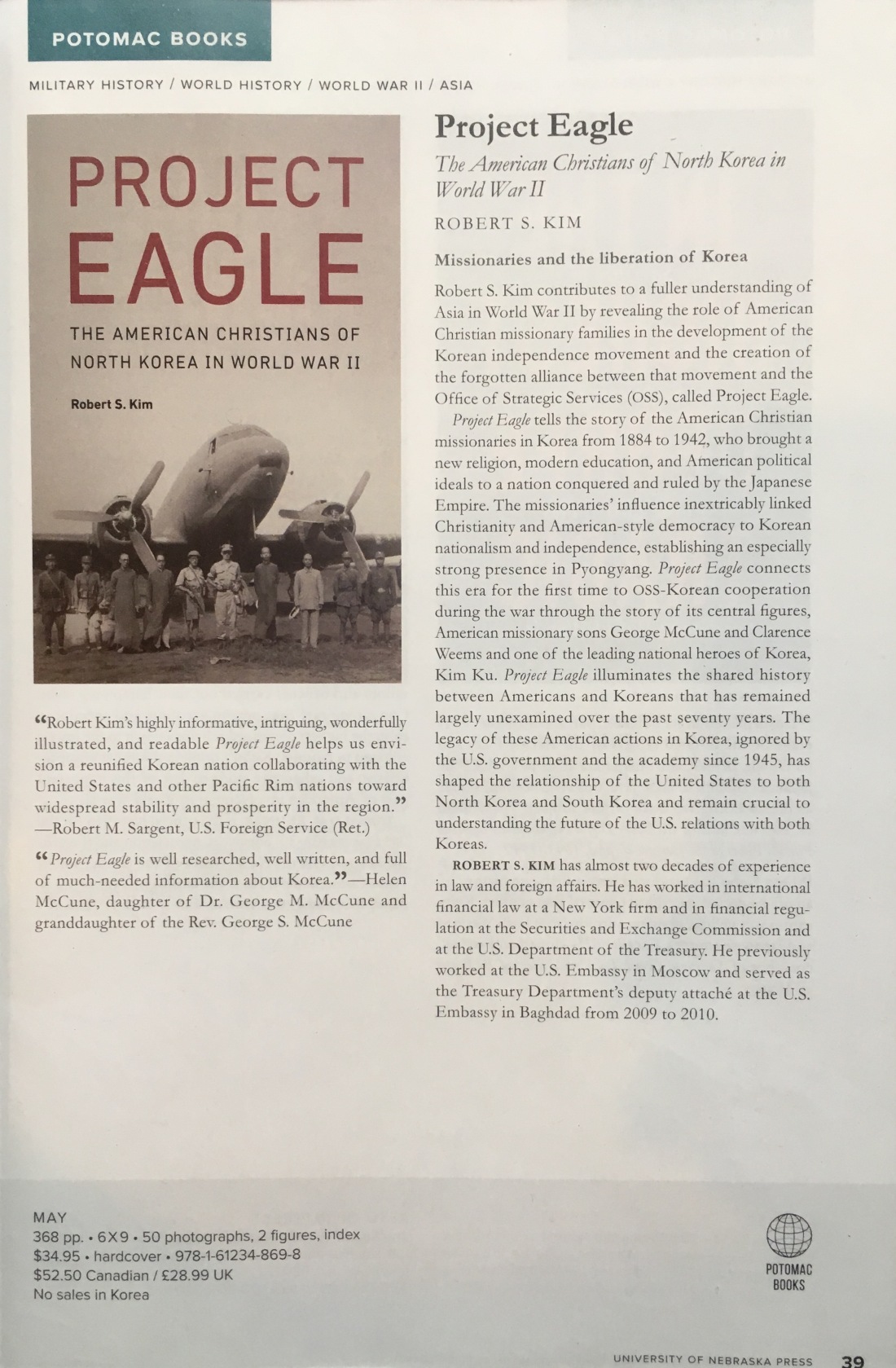